STENCILS for creativity, drawing and painting

Further
Add to favorite
Load more
REVIEW
Hello everyone!Today Kamilla Konstantinova @_kamilla_konstantinova_ is with you. I am going to share my new canvas in the shape of a unicorn, which wi 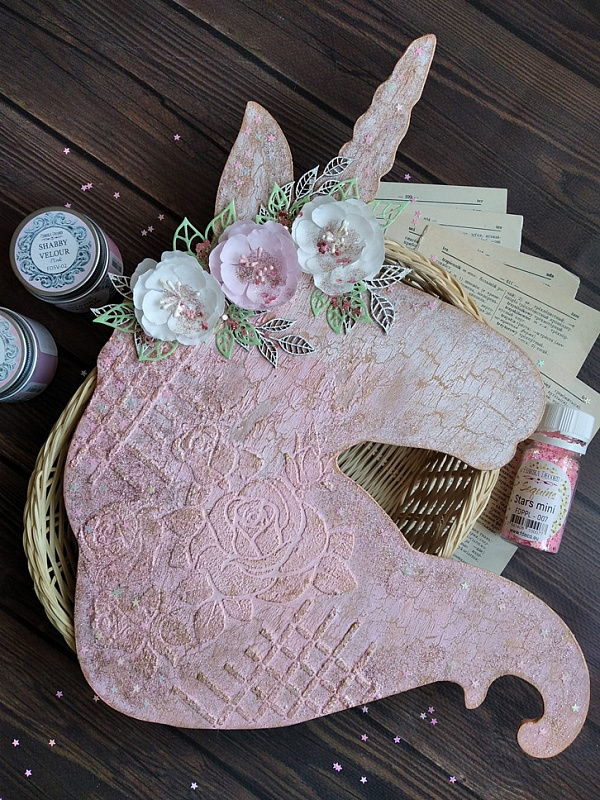 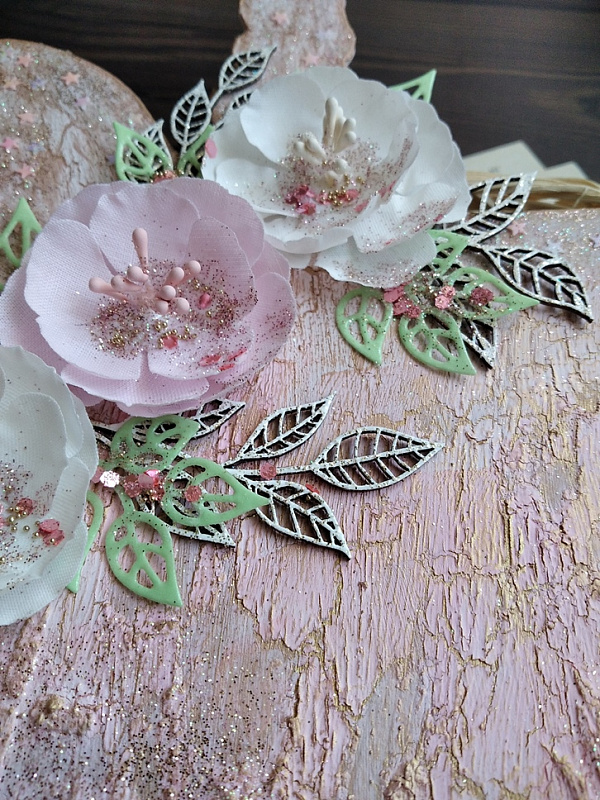 Hello everyone!Dina Sahrai is with you today. I want to share with you my new masculine card and steps how to create it.First of all, we need to make 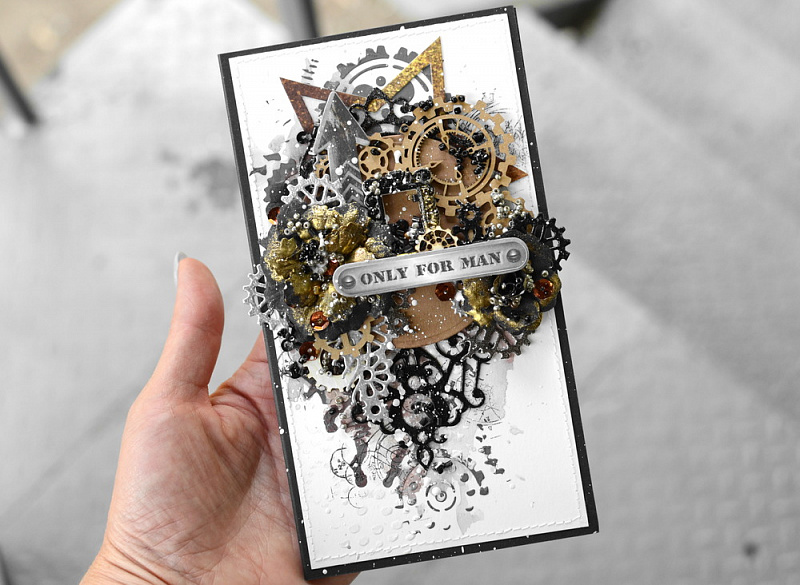 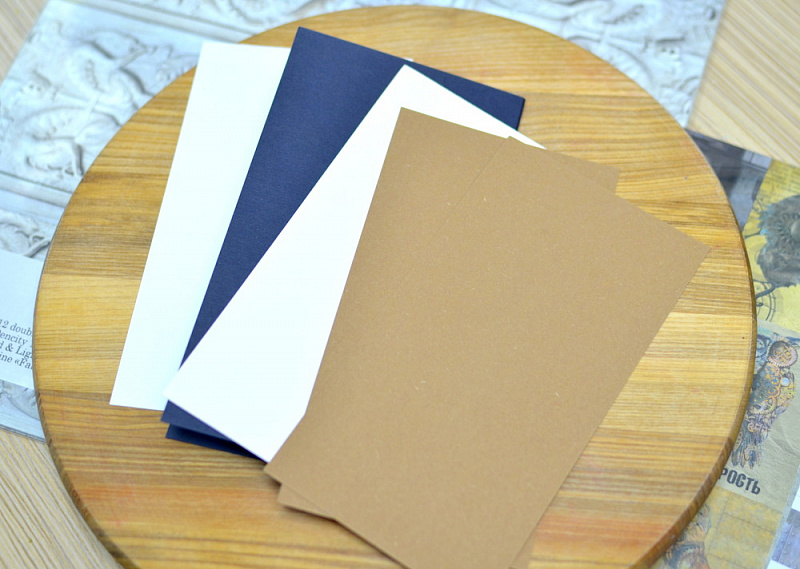 Hello everyone! Today I, Katia Suprun,  want to show you a variant of decorating a napkin holder from a blank by TM Fabrika Decoru. The size of t 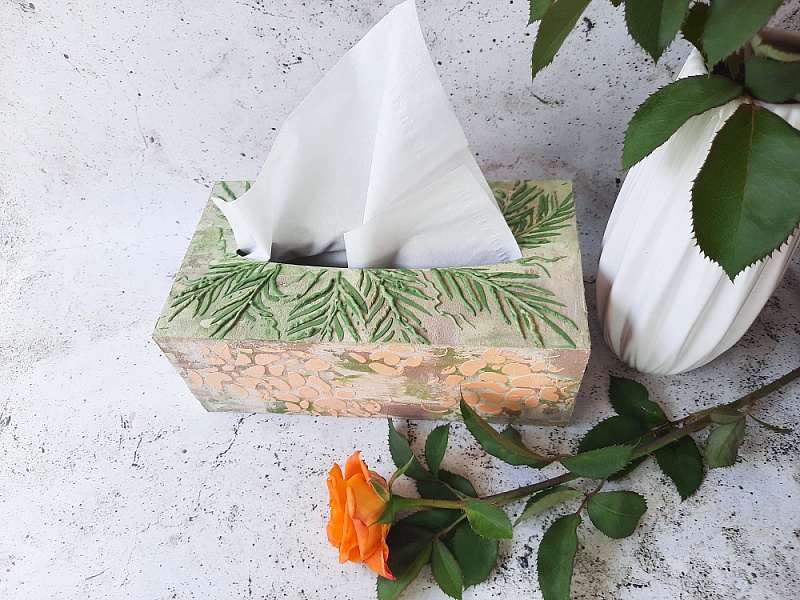 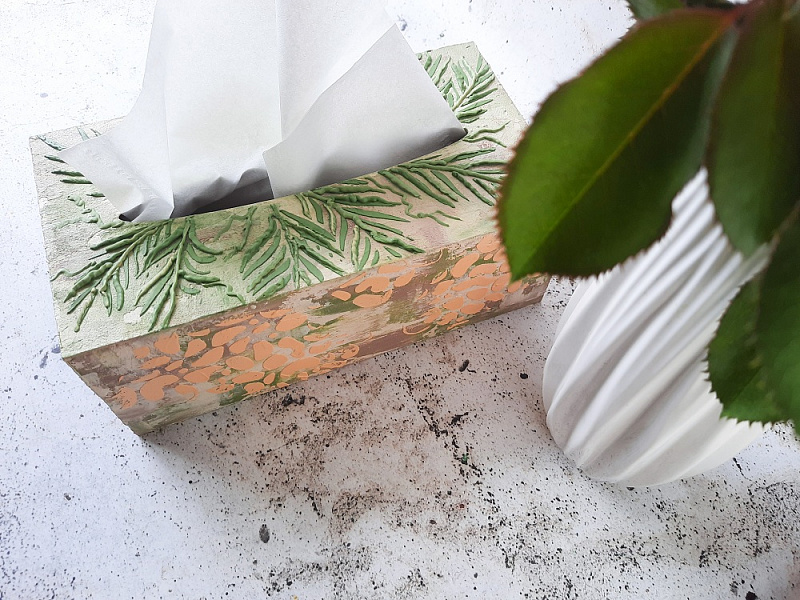 
A stencil or template is patterns, symbols, or image outlines cut or etched into a thin material. The material for the stencils manufacture is plastic, thick cardboard, or metal. Usually, stencils are made of PVC, acrylic, and other types of plastic, with a thickness of 0.2mm-1mm. Stencil sizes vary from small to one meter on each side. Most often, stencils have a rectangular or square shape, there are also stencils of round or complex shapes.


As a rule, stencils are made by high-precision laser machines or industrial plotters. Special stencils are also produced by the method of chemical etching, but this method is laborious, expensive, and complicated, it is used only in the manufacture of electronic circuits.

Humanity has been using the stencil since the earliest times. Due to its versatility and low cost of results of use, the stencil has found application for printing newspapers, magazines, and books. In addition, stencils have been widely used in advertising as a way to produce repetitive images or illustrations.

Stencil technique in the visual arts is also called "pochoir". This technique originated in the Middle Ages and is very laborious to perform. The name comes from the French word "poche", which translates as "bag, bowl, stencil". When working in this technique, a separate form is used - a stencil, through which paint is applied using a special brush. This method of obtaining an image in its technique resembles silk-screen printing.

How to work with a stencil properly?

In order to obtain a pattern on a wall or other flat surface using a stencil, the stencil is applied as tightly as possible to the base, securely fixed so that the stencil does not move during operation. Further, paint or paste is applied through a stencil using an aerosol can or using a sponge, brush or roller. The coloring matter penetrates through the contours of the image cut in the stencil onto the surface to be painted.

Universal stencils are used not only to decorate walls, but also in scrapbooking and decoupage techniques, to decorate postcards, albums, interior items, and even furniture. In addition, through a stencil, you can apply not only paint, but also glue to the surface, and sprinkle the resulting print with glitter or embossing powder, which is then baked using an embossing dryer.

The most important advantage of reusable plastic stencils is their versatility when creating the same images and inscriptions. Stencils for painting and decorating walls are widely used by professional painters, so the possibility of their repeated use significantly reduces the cost and speeds up the process. The main thing is not to forget to thoroughly clean the stencil from the remnants of paint or paste after work.

Where to buy a stencil?

You can buy a universal stencil or template for creativity and hobbies, wholesale and retail at low prices in the Fabrika Decoru online store with worldwide delivery. The product catalog contains reusable masks and stencils of our own production. Fabrika Decoru stencils and masks for decoupage and scrapbooking are made of colored translucent plastic 190 microns thick. and they are suitable for working with paints, sprays, structural pastes, putty, glass matting agents. Stencils of Fabrika Decoru can be used when working with various materials: wood, glass, ceramics, and many others. The elasticity and softness of Fabrika Decoru stencils also make it possible to effectively use them on uneven surfaces (bottles, vases, etc.).