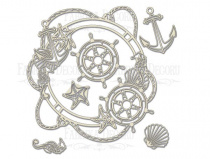 $4.69
Add to compare
The chipboard, size of 30cm x 30cm, can be used in arts and crafts, as decoration in photo albums, greeting cards, etc. Made from a very tight cardboard 2 mm thickness.
Further
Add to favorite
Chipboard "Always and forever" #463

$0.85
Add to compare
The chipboard, size of 10cm x 20cm, can be used in arts and crafts, as decoration in photo albums, greeting cards, etc. Made from a binding gray cardboard 2 mm thickness.
Further
Add to favorite
Megachipboard "Steampunk - circle" #022 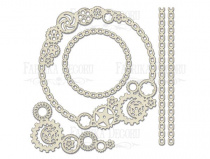 $3.53
Add to compare
The chipboard, size of 30cm x 30cm, can be used in arts and crafts, as decoration in photo albums, greeting cards, etc. Made from a very tight cardboard 2 mm thickness.
Further
Add to favorite
Chipboard "Once upon a time" #419

$0.76
Add to compare
The chipboard, size of 10cm x 20cm, can be used in arts and crafts, as decoration in photo albums, greeting cards, etc. Made from a binding gray cardboard 2 mm thickness.
Further
Add to favorite
Chipboard "Keep moving, let’s travel" #436

$0.93
Add to compare
The chipboard, size of 10cm x 20cm, can be used in arts and crafts, as decoration in photo albums, greeting cards, etc. Made from a binding gray cardboard 2 mm thickness.
Further
Add to favorite
REVIEW
Hello everyone!Lena  (@lena_rukodilnik) is with you today. I want to share with you a little tutorial on making greeting cards from the collectio 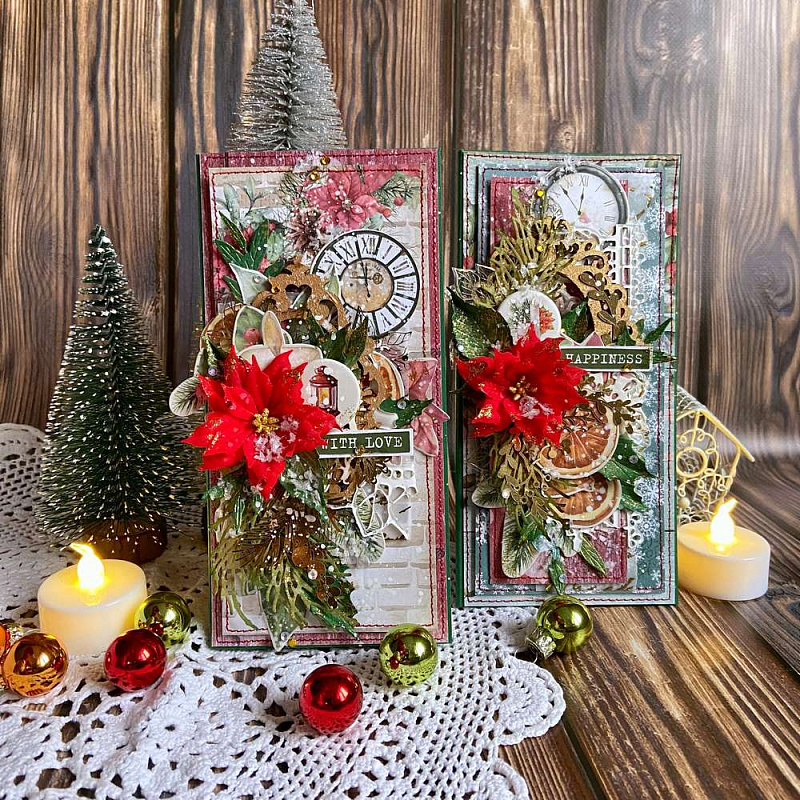 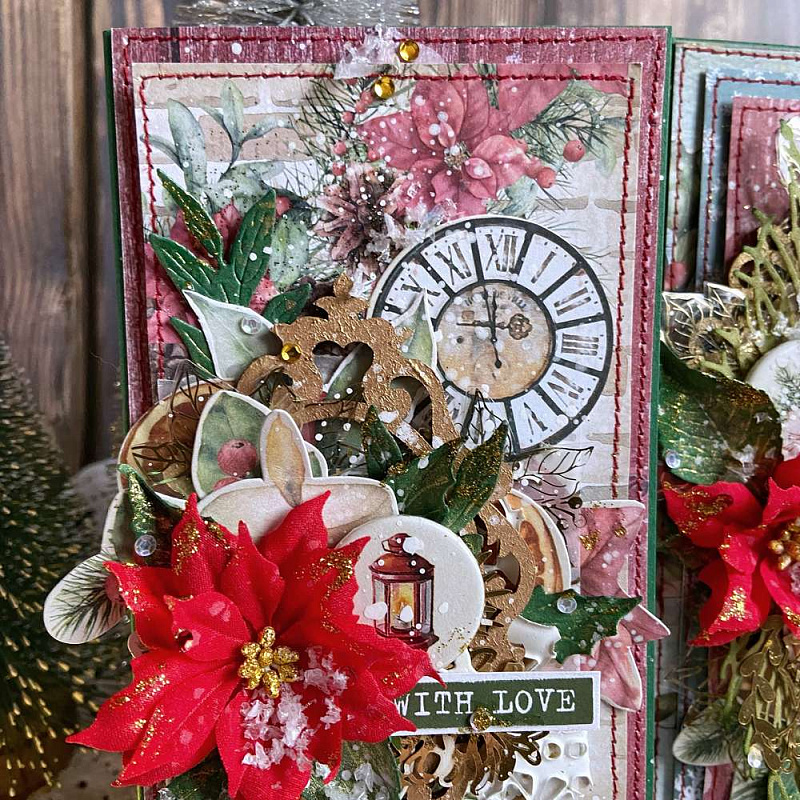 Hello everyone! Lena  (@lena_rukodilnik) is with you today.  want to share with you my new album made from Our Warm Christmas collectionThis 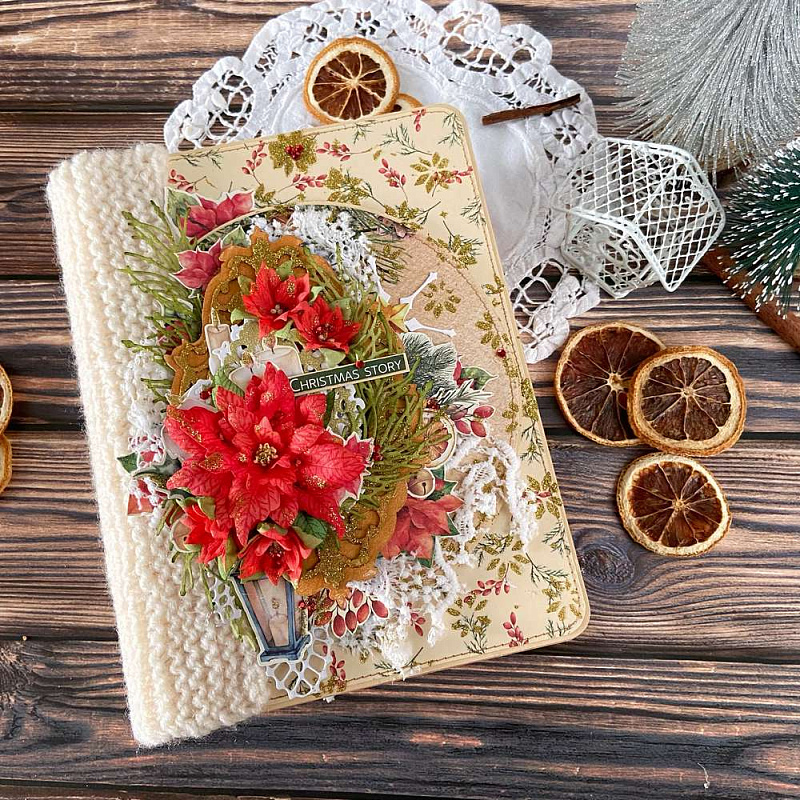 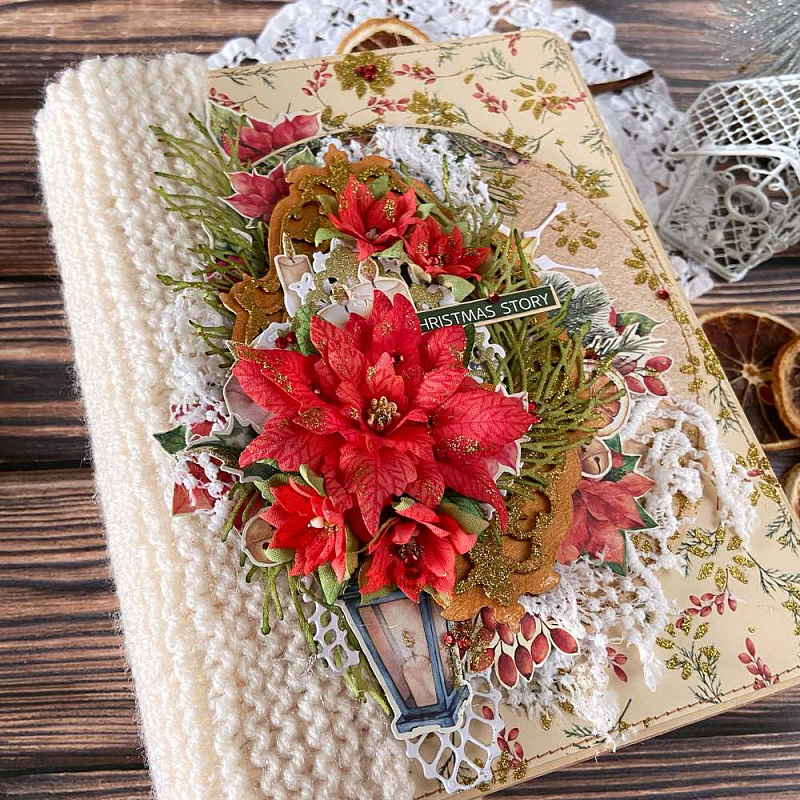 Hello everyone! Today, Olga Geredzhuk @olgageredzhuk is with you. I prepared winter greeting cards from the "BRIGHT CHRISTMAS" collection. T 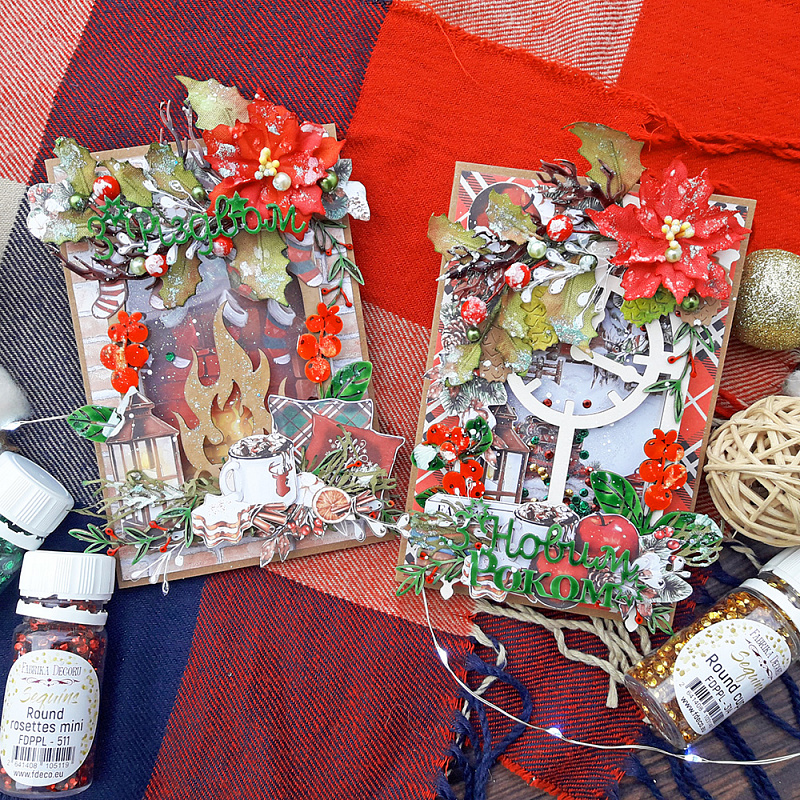 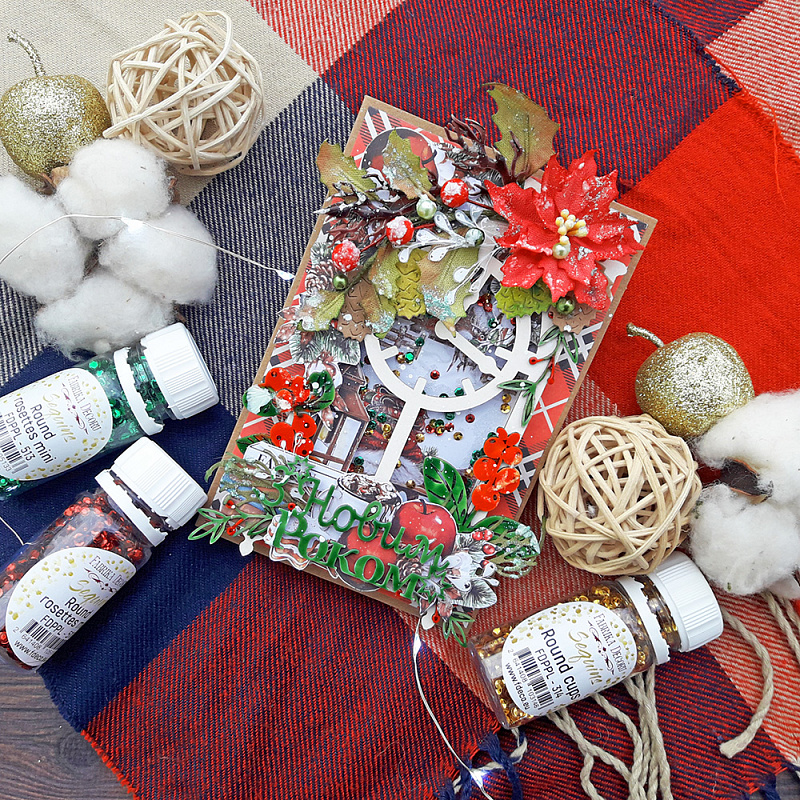 Chipboard embellishments are elegant decorations for your postcards, album pages and scrapbooking projects


The concept of chipboard embellishments comes from the English language and is associated with a figure or shape cut from beer or pressed cardboard. In turn, beer cardboard is made from cellulose, wood pulp, consisting of many thin layers. It is lightweight and, unlike bookbinding, with the same sheet thickness, has a low density. This type of cardboard is called "beer" because it is mainly used for the manufacture of coasters - in simple words, coasters for a beer mug. Thanks to its ability to absorb moisture well, like a sponge, you will see beautiful squares of beer cardboard in many bars and restaurants.

Recently, this type of cardboard has found its application not only in brewing but also in creativity, because it is easy to be cut with an ordinary knife or scissors. It is easy to cut out the most uncomplicated figures and shapes from beer cardboard, which is highly appreciated by hand-made artists. However, you should be very careful when handling beer cartons. This is because it does not have the same flexibility as regular dense types of cardboard. When you try to bend a piece made of beer cardboard, delamination may occur at the fracture site or it will simply burst.

That is why Fabrika Decoru uses a different kind of cardboard as the basis for its own chipboard embellishments production. Instead of beer cardboard, a dense, high-quality, non-corrugated multilayer cardboard with a thickness of 1.3 mm is used. It does not absorb moisture, soak or degrade with water-based paints, sprays, or adhesives. The main advantage of Fabrika Decoru chipboard embellishments lies in different colors of each side: on the one hand, it is milky, and on the other, brown craft. This means that in creative projects, the chipboard can be used in accordance with the design: either a classic beige top or craft, which looks natural in vintage works and eco-style. The range also includes chipboard embellishments with black, gold, and silver surfaces.

How are chipboard embellishments made?

As mentioned above, chipboard embellishments can be cut by hand, but this process is tedious and requires accuracy, patience, and strength. Exposure and calmness may be enough to cut out one or two chipboards, but if you constantly use them in your work, then there is only one way - to buy chipboard in a store at low prices from the manufacturer.

It should be noted that chipboard embellishments are usually made by several widespread methods: large quantities of chipboards of simple shape are made using crucible presses. To produce them with many curls and fine lines, CNC laser machines or plotters are used, specially designed for cutting thick paper and cardboard.

Where and how are chipboard embellishments used?


The chipboard embellishments have become one of the most popular products in the world of creativity, but many novice craftsmen can wonder how and where it would be appropriate to use chipboards in their work. In fact, there is nothing complicated about it, for example, chipboard embellishments frames and corners are logical to be used for framing photographs in albums. In addition, based on the theme of the album - wedding or travel, you can pick up accents in the form of hearts, stars, or outlines of a sea anchor, an airplane, or a beach with palm trees. Use word and letter chipboards to title pages, sign individual photos with them, or set up phrases.

The chipboard embellishments are highly appreciated in scrapbooking for the production of postcards, albums, invitations, and other hand-made products. Due to their thickness, the figures glued to the base stand out noticeably above its surface. As a result, they draw more attention to the work than die-cut or other flat decorations. Due to the high quality and density of the cardboard used in Fabrika Decoru chipboards, they can be painted with aqua ink, sprays, acrylic paint, structural paints, deco gels, and mousses, decorated with glitter or embossing powders. Elements from any chipboard embellishments set can be glued together to create multi-layered volumetric compositions.

To securely fix chipboards on paper, cardboard, or other clean surfaces, we recommend using “ Universal ” or “ Professional binding glue " from the assortment of Fabrika Decoru.

The size and shape of chipboard embellishments

In the assortment of the manufacturer of goods for hobby and creativity Fabrika Decoru, you can find several thousand chipboards of any theme, shape, and size. There are even very large mega chipboards available that can be used to create shakers or large volumetric compositions, as well as decorate large surfaces such as photo album covers, canvases, boxes, or gift cases. Among the most popular are chipboards selected by subject matter, the name of the scrapbook collection, as well as familiar shapes in the form of images and associations: hearts, flowers, clouds, curls, frames, phrases, memes, frequently used words and letters, and much more.

In the Chipboard embellishments section of the catalog, the following sets selected by the subject are presented:

Chipboards with floral ornaments and motifs on natural themes;


Fabrika Deсoru shop presents a collection of more than 2000 sets of chipboard embellishments of different colors made from high-quality dense cardboard. Site visitors always have the opportunity to familiarize themselves with the assortment, place an order and buy chipboards wholesale and retail with delivery all over the world.